The name of our company is - Savaric Whiting Ltd. – this arose from an early inspiration by two of the Abbots of Glastonbury Abbey – we are using the name of - Savaric - throughout these websites and details of Savaric fitzGeldewin are given below

Details of Richard Whiting, the last abbot of Glastonbury, are given in our website :


We areusing the name of Savaric fitzGeldewin as an historic example of what we are looking at today - the balance between spirituality and practical action in the material world - and one closely connected with Glastonbury.

His date of birth is unknown but he first appears in the historical record in 1157 when he is named as a canon of Coutances Cathedral in Normandy. He then was archdeacon of Coutances from 1162 to 1174. He was Treasurer of Salisbury in 1174 and archdeacon of Northampton from 1175 to 1187. 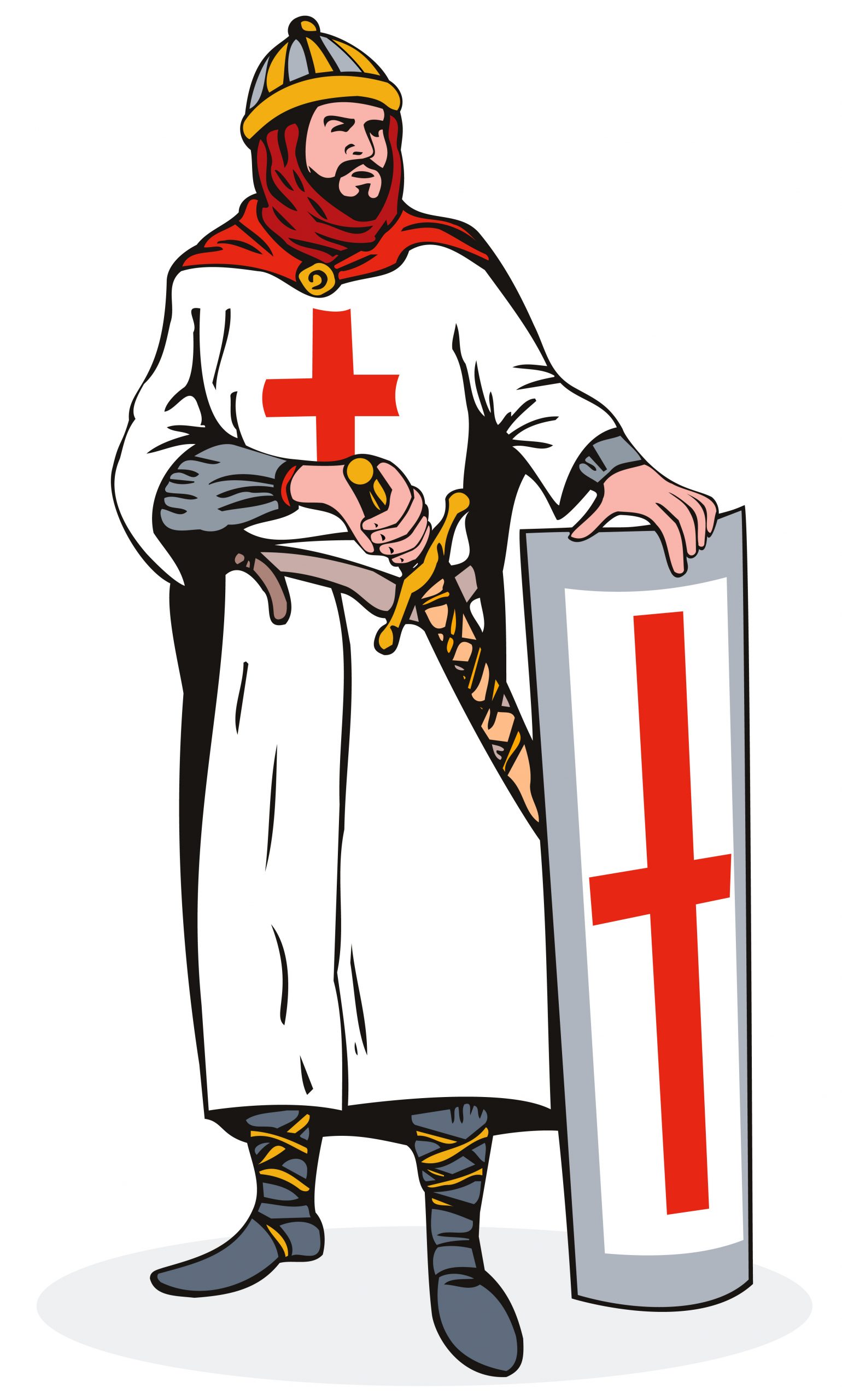 He went with King Richard I on crusade, and in 1191, whilst in Sicily, heard that he had been elected bishop of Bath and Wells on the insistence of his predecessor, his cousin. After his consecration, Savaric traded the city of Bath to the king in return for the monastery of Glastonbury, whilst remaing Bishop of Bath and Wells.
When Richard was held for ransom in Germany while returning from crusade, Savaric met with his cousin the Emperor Henry VI in an attempt to secure Richard's release. He remained in Germany throughout 1193 and continued to be involved in the negotiations, until he returned to England at the end of the year.

Savaric secured the support of Pope Celestine III for the takeover of the Abbey of Glatonbury as the seat of his bishopric, replacing Bath. The plan was that Savaric would be bishop of Bath as well as abbot of Glastonbury. In his support, Savaric obtained letters from various ecclesiastics, claiming that this arrangement would settle longstanding disputes between the abbey and the bishops.
The monks of Glastonbury objected to Savaric's plan, and sent an appeal to Rome, which was dismissed in 1196. But King Richard, no longer imprisoned in Germany, sided with the monks, and allowed them to elect an abbot, William Pica, in place of Savaric, who responded by excommunicating the new abbot.
With the succession of John as king in place of his brother Richard in 1199, Savaric managed to force his way into the monastery and set up his episcopal see within the abbey. The monks, once more, objected and appealed to Innocent III, the new pope, who initially took the side of the monks, but changed his mind, and Savaric as abbot of Glastonbury. Savaric then attempted to secure more control over other monasteries in his diocese, but died before he could set these plans in motion.

This joining of the mystical Abbey of Glastonbury and the spiritual but more practical and materially orientated Cathedral of Wells was an inspired vision – a healing of long on-going differences. This had been achieved by Savaric’s extraordinary connections in high places and his energy and drive - but this vision of linking Abbey and cathedral did not survive the death of Savaric.
Savaric was an ordained priest and and a practising Christian though out his life. He was also a skilled negotiator and, as a treasurer, fluent with material worldly affairs 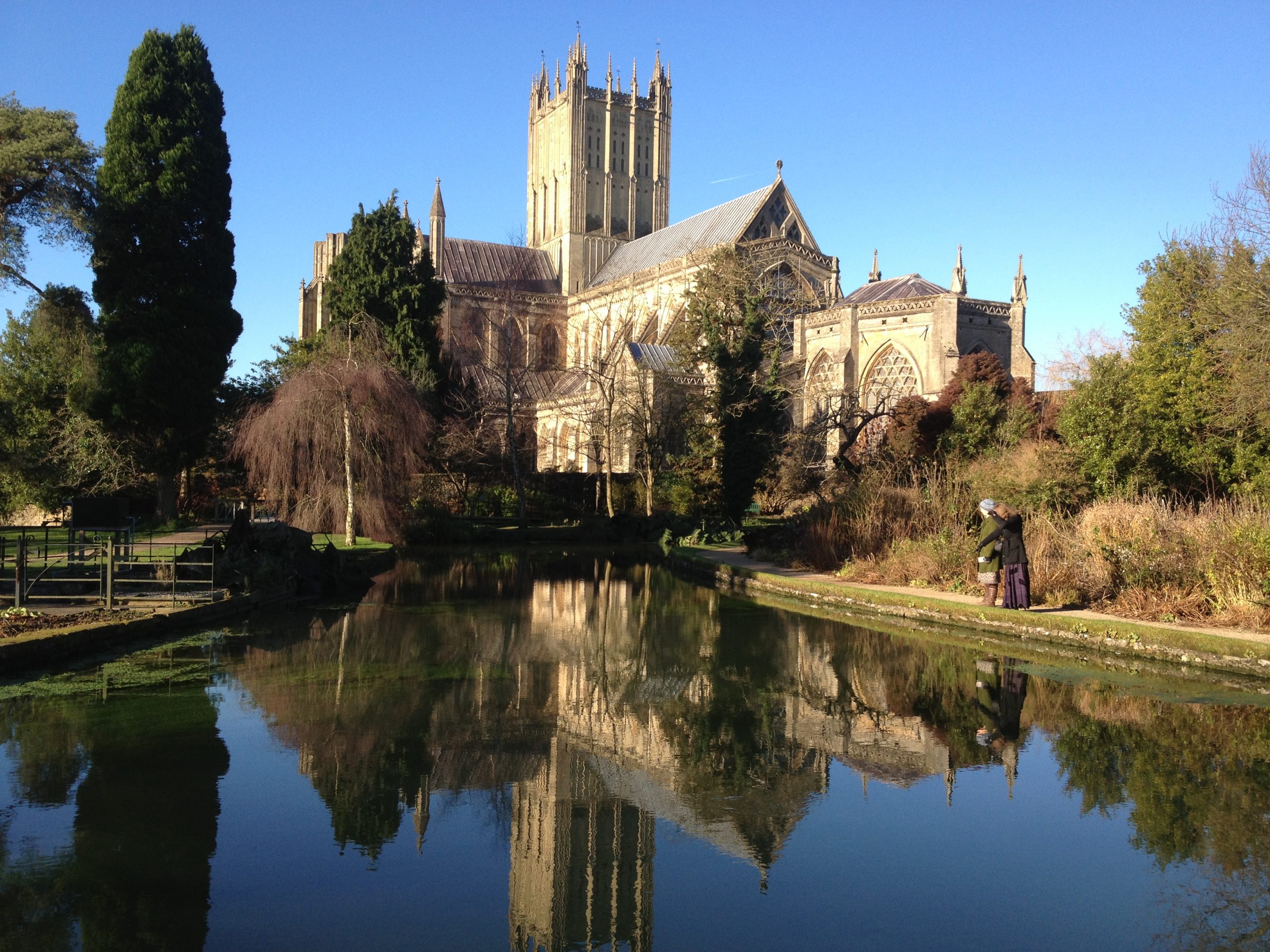 Savaric’s efforts to combine spirituality with skilled practicality echos what we are exploring today.
Our inspiration is the same, but hopefully our actions will be less Machiavellian and violent than those of Savaric !